Project Adelante has been working with Worldwide Documentaries to support the documentary film Oh Mercy, about the migrants living in a border tent encampment in Matamoros, Mexico, as well as a new film called Running to Stand Still. 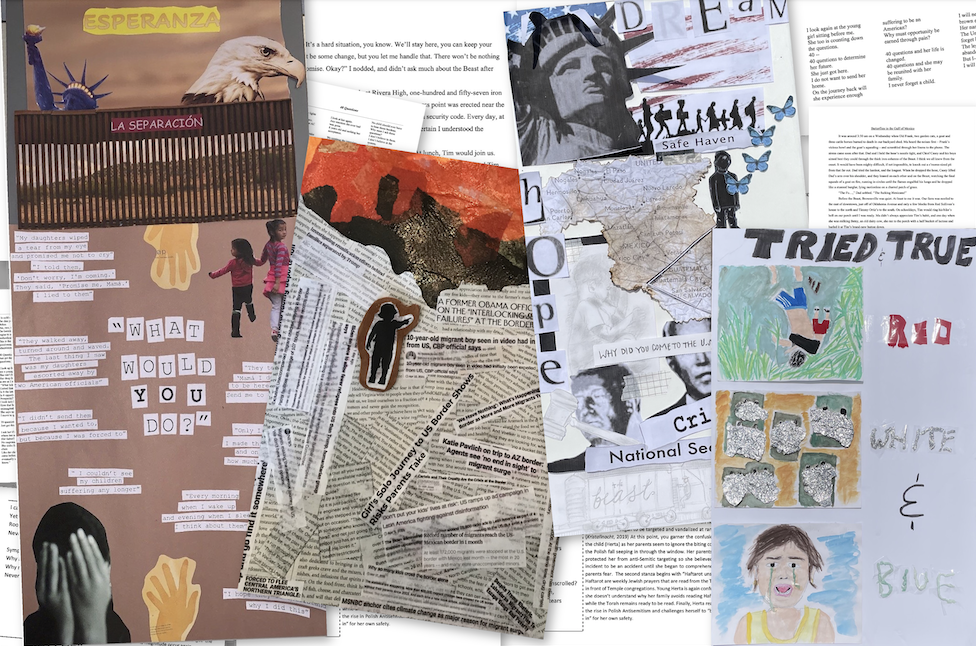 In Professor Lucy Bassett’s class on the U.S./Mexico border, students learn to integrate their policy knowledge with storytelling techniques to reach new audiences. Their multimedia projects bring the border crisis to life. 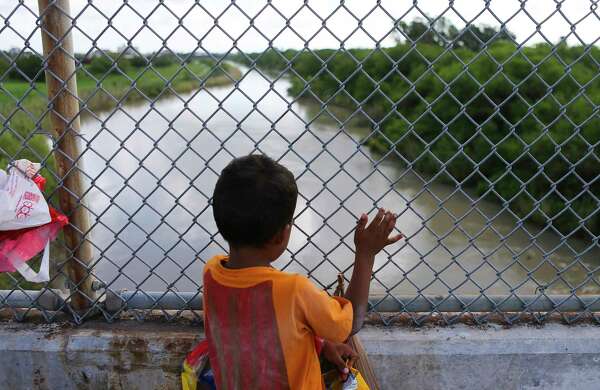 “We need to take away children.” Chilling words from then Attorney General Jeff Sessions. This cartoonishly evil statement from the draft report of the Justice Department’s inspector general’s inquiry into the Trump administration’s “zero tolerance” policy on family separation would be hard to believe if taken alone. Unfortunately, these words stand like terrifying dominoes, perfectly in line with the systematically abusive approach this administration has taken to asylum seekers. 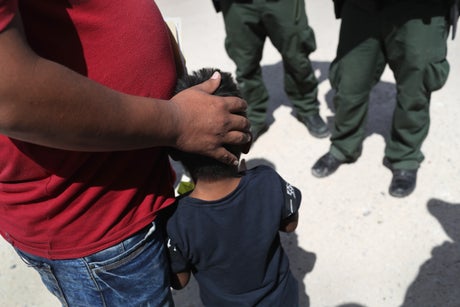 Our Immigration Policy Has Done Terrible Damage to Kids

Over the past four years of the Trump administration, thousands of migrant children were separated from their parents, stuck in squalid tent camps on our southern border, and made victims of violence, trafficking and exploitation during their journey and in U.S. custody. These traumatic experiences inflicted grievous psychological damage that can have lifelong consequences. The children also lost opportunities to learn, explore and play—things we value for our own children. Our punitive immigration policies have harmed a generation of children, and we must act immediately to change this.

With election day less than a month away, we must not forget the ongoing immigration crisis. Join us October 27th to see a short film, Oh Mercy, by Worldwide Documentaries that follows asylum-seekers battling unsafe conditions at the border due to policies implemented by the current administration. The film will be followed by a panel discussion moderated by Lucy Bassett, Professor of Practice at the Batten School of Leadership and Public Policy at the University of Virginia and co-founder of Project Adelante, and will feature Academy-award nominated director, Robert Bilheimer; Dr. Susan Bissel, the former Chief of Child Protection at UNICEF; Sister Norma Pimentel, a longstanding advocate for migrants along the border honored as one of Time’s 100 Most Influential People of 2020.

Living in a tent camp on the US/Mexico border:
The experience of women and children in Matamoros, Mexico

Recent changes to US immigration policy have resulted in a crisis on the US/Mexico border. In January 2019, the Trump administration launched a new immigration policy. The “Migration Protection Protocols” (MPP)—known as the “Remain in Mexico” program—sends asylum seekers arriving at ports of entry on the US-Mexico border back to Mexico to wait for the duration of their US immigration proceedings. Since then, more than 60,000 asylum seekers have been sent back to Mexico, where they live in poor conditions—many in makeshift tent camps, face violent crime and kidnapping, and depend on support from volunteers. 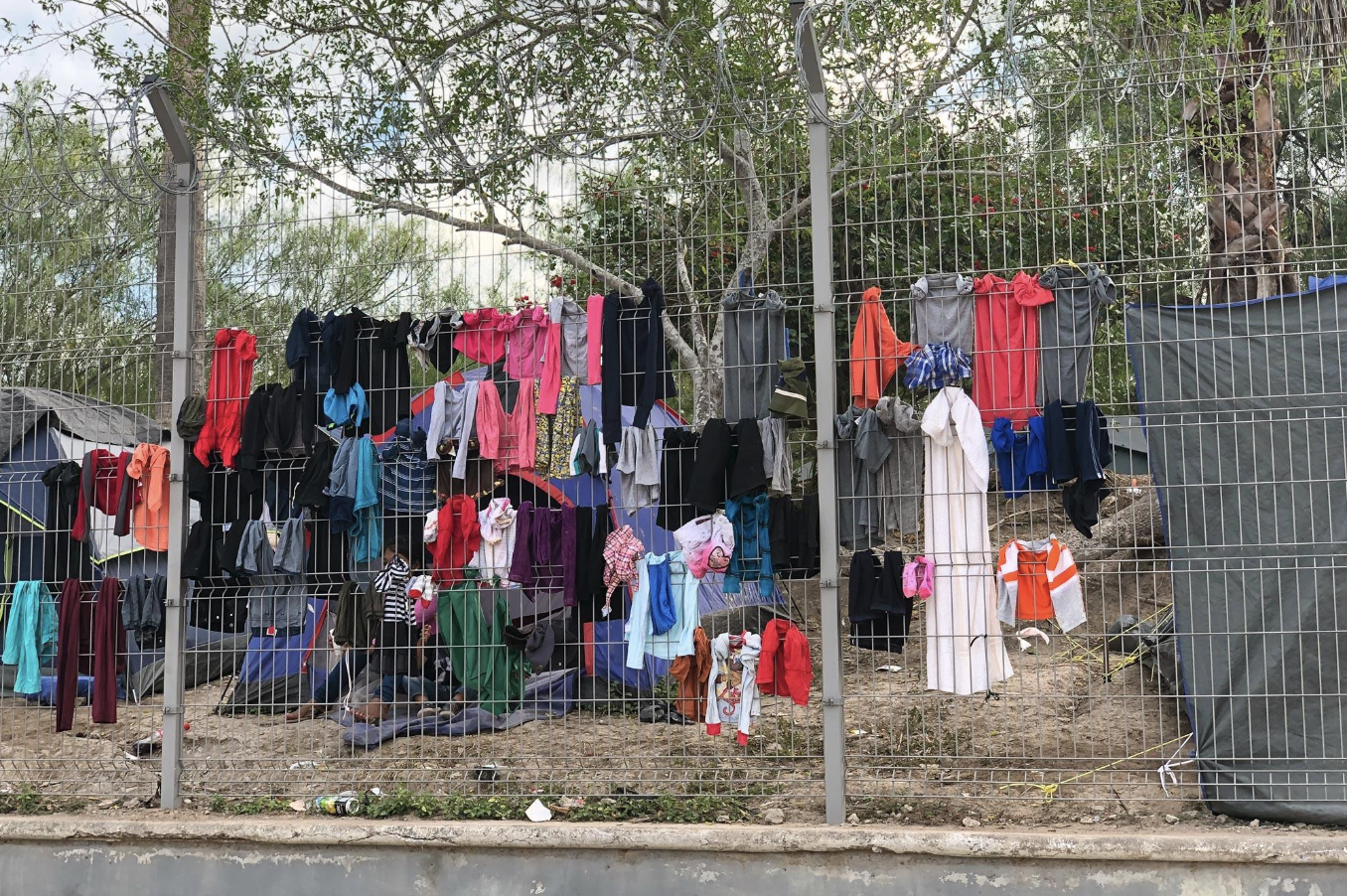 Lucy Bassett has focused her nonprofit work and recent research on the U.S.-Mexico border crisis, specifically a makeshift refugee camp in Matamoros, Mexico, a sprawling compound of improvised shelters separated from Texas by just a few yards of dirt and the Rio Grande. As it happens, Matamoros is also the subject of a Bruce Springsteen song, “Matamoros Banks.” More than 2,500 asylum-seekers are living in a state of intense danger on the streets of Matamoros, Mexico. Many of the most vulnerable people fleeing danger and persecution in Central America and the Caribbean end up in Matamoros because of the widespread belief that the crossing at that point is relatively easier than desert ports of entry.

In squalid Mexico tent city, asylum seekers are growing so desperate they’re sending their children over the border alone

In the middle of the largest refugee camp on the U.S. border — close enough to Texas that migrants can see an American flag hovering across the Rio Grande — Marili’s children had fallen ill. Led by a dream of marrying on U.S. soil, a young Honduran couple travelled thousands of miles from their home in the port city of La Ceiba, narrowly escaping a kidnapping in Mexico before seeking asylum across the border in Texas.